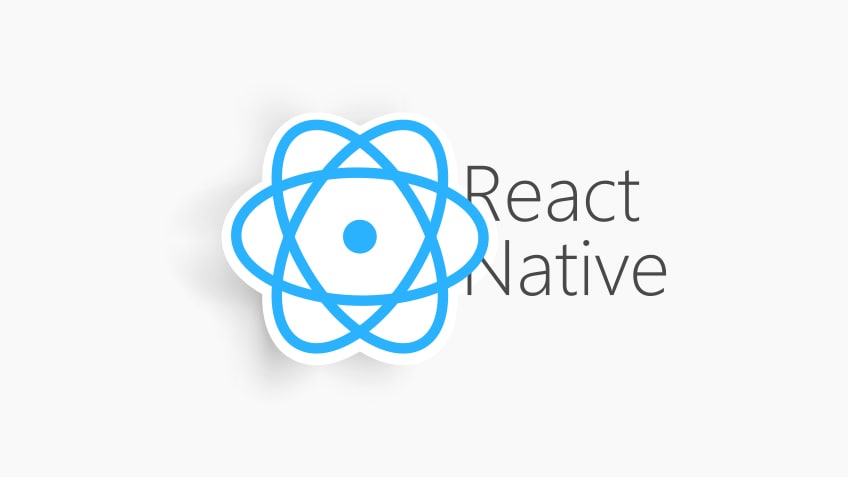 React Native started as a small project but ended up being backed by major corporations.
This is a strong reason to believe that every project and idea can someday turn out to be huge, useful and trustful.

React Native began as Facebook’s international hackathon project, and now is backed up by Samsung and Microsoft, while also having an essencial, leading role in bringing next-generation mobile apps to life.
React Native, has become this big, as it can be defined as a Javascript framework for building native mobile applications.

React Native, is a framework also known as ReactJS, not only is helping developers to build high-quality apps with a short development time,but is also offering outstanding performance.

At Tenton, which is located in Kosovo, we feel completed after building a team of experienced React Native developers and project managers who have worked together and implemented useful mobile app solutions for clients across the world. From Kosovo, to the whole world, is a connection that needs to be built over professionalism, success and will.

React Native is a new Android development framework, our team makes sure to always stay on the top of the release chains, testing new builds and technologies and always bringing to the table fresh and innovative ideas to remain on the cutting-edge of ReactJS development.

Our clients can get access to an app which achieves a significant level of polish and performance as compared to other native apps developed with Java, Objective-C, or Swift.
Kosovo might be a small place, but people that represent Kosovo are becoming more and more famous, bringing to life enormous ideas, creative ideas, and last but not least super talented app developers.

Why does Tenton suggests you to choose ReactJS for your Mobile App?

React Native is a form of development framework that has many benefits, and it is different from Javascript or any other tool.
These are some of the benefits:

Tenton is a company that along with many other functions, we are also focused on making a very strong team, which already is, of React Native developers. Our developers are experienced in working in different development scenarios, and can definitely support any of the client requirements, wherever they are.

We are happy to see and witness that our team, the React Native developers, have actually been helping many clients all around the world, helping them grow their business and also making their goals achievable in a short period of time.